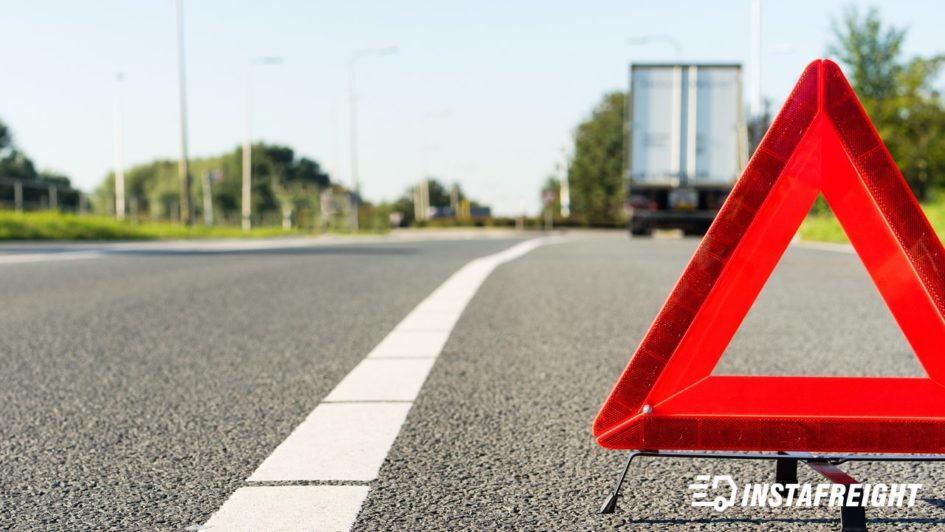 3,300 – that is the number of road fatalities in Germany last year, caused by the lack of attention in traffic. The aim of “Vision Zero” is to reduce this number to practically zero. Our traffic system is yet not able to correct human errors, which in the worst case can be punished with death.

Vision Zero – what does it mean and what is the concept for?

It is intended to promise that no road deaths and serious injuries will be caused in future accidents. Initially, the vision was based on occupational health and safety and was first applied in the public transport sector in Sweden at the end of the 1990s. Vision Zero’s intention is to save human lives. The United Nations expect by 2020 that the number of road deaths worldwide will rise from 1.3 to 1.9 million. After all, the World Organization hopes to reverse the trend and reduce the accident rate to zero.

To what extent can the number of traffic victims be reduced over the next few years?

Sweden is an example:

There is no other country in the world with such a low number of road deaths. Since 1997, Sweden has had Vision Zero on its political agenda.

While the number of road deaths is rising in Germany, it is falling in Sweden. 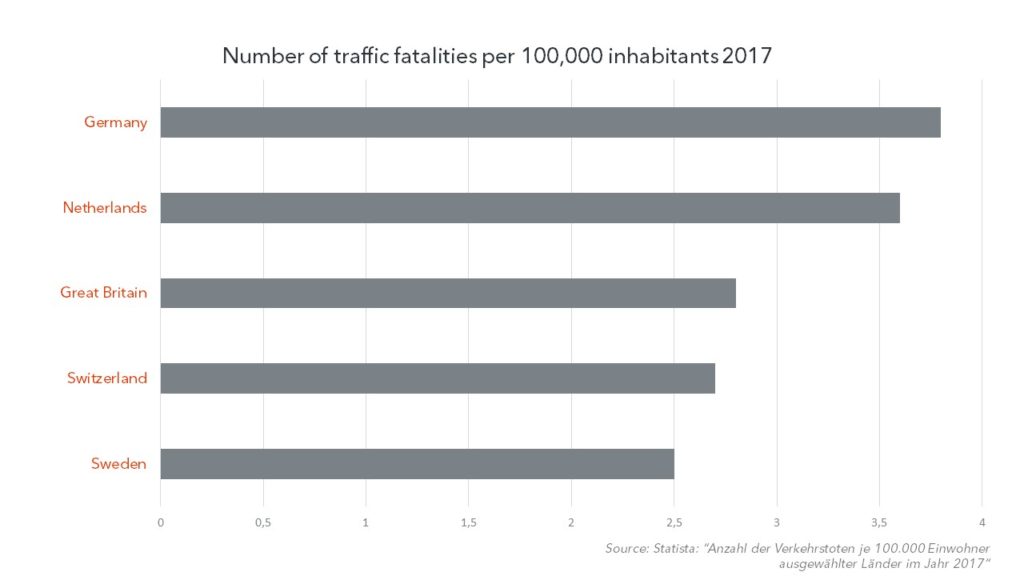 What needs to happen to make Vision Zero a reality?

To make Vision Zero possible, the following conditions must be clear:

People always make mistakes. The traffic has to deal with these mistakes and forgive them. For this reason, it is necessary to transform road safety into a social principle. The task of the automotive industry should be to prevent human error by further developing safety and assistance systems.

2. Through technology and road construction:

When does Vision Zero become reality in the EU?

Several countries have already added the concept of a world without road deaths to their political program. In addition to Sweden, Great Britain, the Netherlands, Austria and Switzerland are also further ahead than Germany. Germany’s Road Safety Council says that by 2050 there will be nearly no fatalities on European roads.

It is questionable if Germans are willing to implement these policies. Especially when it comes to the implementation of a speed limit or a lowered blood alcohol limit, many drivers might disagree. In order to achieve the utopian vision of zero fatalities on the roads, an interaction of law, economy and technology is necessary. There is no doubt, it is necessary, to prioritize human lives.

InstaFreight is a leading LogTech company that is shaping the future of overland transportation in a sustainable way. With technology, InstaFreight creates efficiency and transparency along the transport chain and reduces empty runs.

In this blog we want to take a closer look at current logistics topics and share our point of view with you.

InstaFreight uses cookies on its webpage which analyse the user behavior and potentially forward personal data to the providers. You can change your cookie settings at any time. If you continue using this site, you accept the usage of cookies.AcceptCookie Settings